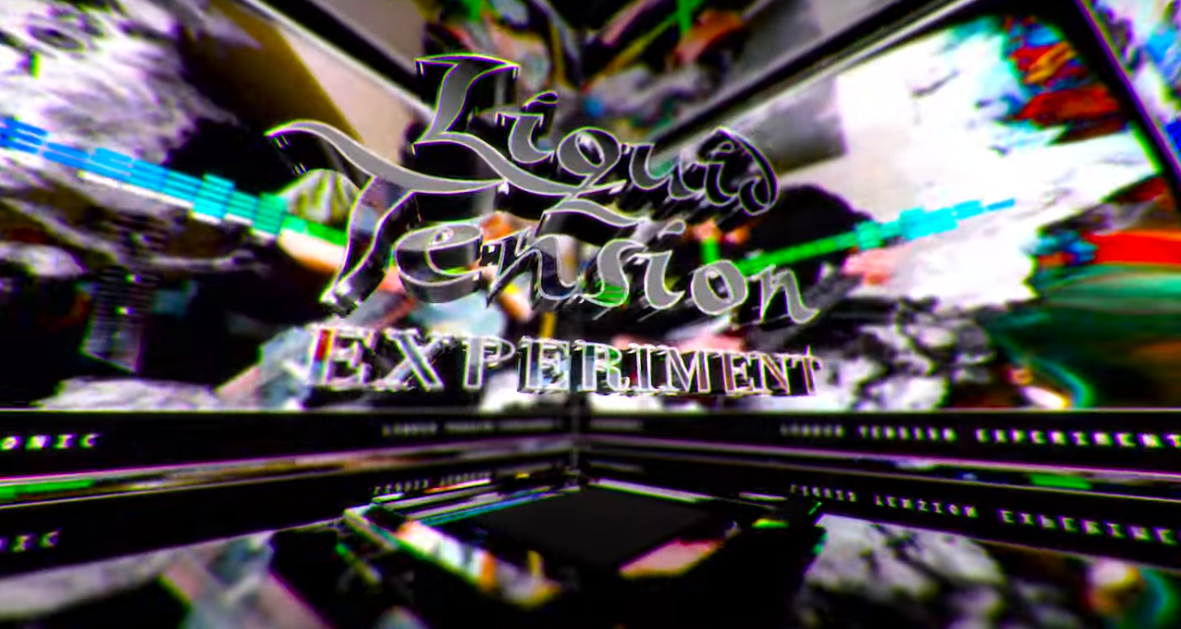 Today, the band are pleased to share the video for the album’s third single and opening track “Hypersonic.”  You can watch the video, created by Christian Rios, here:

“’Hypersonic’ was the last song we composed of the four new compositions. We knew we needed an opener that was just going to take peoples’ heads off from the minute you hit play. It’s kind of a cross between ‘Acid Rain’ and ‘Paradigm Shift’ mixed with a lot of ‘The Dance of Eternity’ kind of insanity. We purposely threw everything including the kitchen sink into that one.
– Mike Portnoy

“As we were putting the album together, we all felt that there needed to be a track that had some chops and speed and that frantic nervous energy that a song like ‘Paradigm Shift’ from the first LTE album or ‘Acid Rain’ from LTE2 had – something heavy and full of energy. This song definitely checks off that box.”
– John Petrucci

“I remember how this one started – Petrucci head down at the guitar bringing this crazy riff to life, and things proceeding with great inspiration after that. Sometimes inspiration takes you on a ride and the whole chromatic moving section with chordal variation rushed out of all of us. This piece also features a totally written counterpoint thing at 4:10. Add some mad unisons and some Levin inspired, Zappa-like madness and you have a tune called ‘Hypersonic!’”
-Jordan Rudess

“I think I heard the guys saying, ‘let’s get more nuts with the opening riffs than we did on the previous albums.’ For me it’s time to pull out the Stick – the only way I have a chance to keep up. Our usual plan is enacted here – blazing fast sections lead to melodic areas you want to sing along with but can’t because there are so many twists and turns.”
-Tony Levin

The album will be available in the following formats: